In the months after our Inaugural Meet, Plan, Go! event, we never get tired of hearing stories from those who attended and decided that they would Go! Here are a few more that have been on the road, or will be hitting the road soon. Hopefully you will find some inspiration from them as well. 22 months surfing the globe
Surfing Round the World

Staring in July 2011, Delphine and Michael are embarking on the surf trip of their dreams: two years riding waves across five continents and fifteen countries. Both of them had been surfing for several years at Rockaway Beach in New York City before they met for the first time on the boardwalk. Five years later, they’re now partners for life and regularly wake up together at 4:30 a.m. for dawn patrol.

Stu just quit Microsoft after working as a developer for 3 years and got sick of the corporate America lifestyle. “I have wanted to do this for a long time and finally I came around to doing it. Its quite funny, as soon as you commit to doing it, you get so much help to do it. Since I started telling people I was quitting my job I started learning about all sorts of resources that accelerated and helped motivate my efforts.”

Stu set out on the road in May 2011, driving from Seattle down the west coast of the Americas, eventually ending in Argentina. While camping in his 1972 Volkswagen bus, he will be surfing, playing guitar, learning Spanish, participating in vipassana courses, volunteering, and “whatever else pops up”. Two Year on the Road

Although Kailey had been dreaming of her around the world trip for three years, after attending our Toronto event, she was inspired to join our Basic Training class. “I’m glad I got to participate as a student. It was really fitting and gave me a lot of inside knowledge.” That knowledge has helped her on the road, which she set off for in December of 2010.

She is currently surfing her way through Australia before moving onto Fiji, Indonesia, Thailand, Laos, Cambodia, Vietnam, and India. 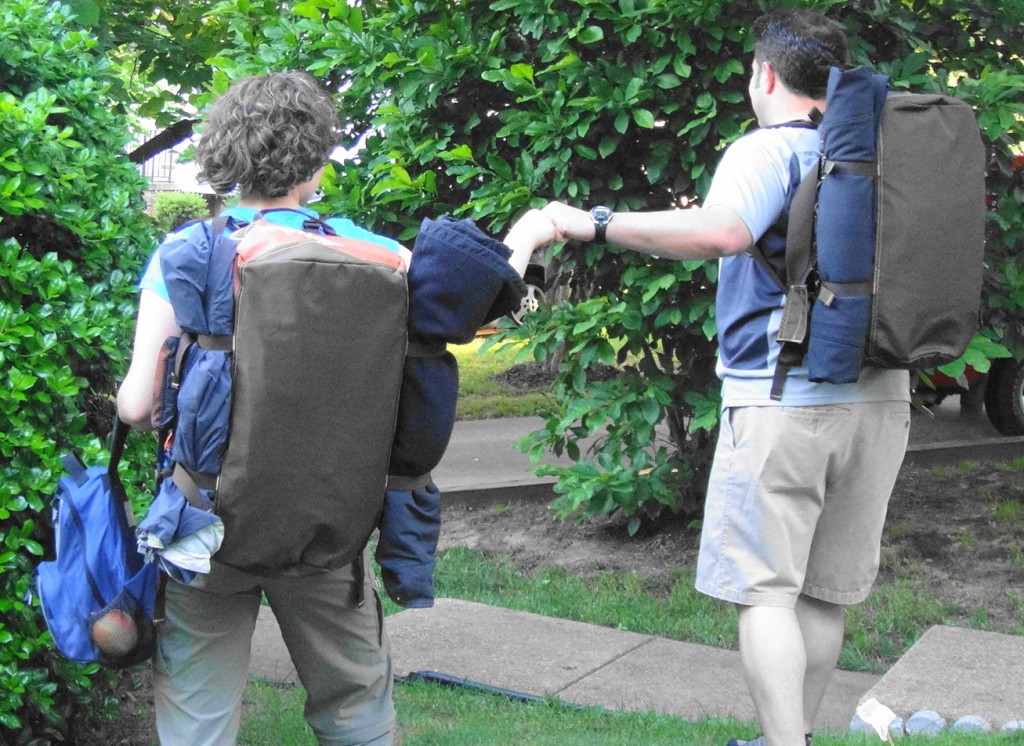 10 Weeks with Mr. Half Empty
Half Empty For Now

This couple is spending the summer of 2011 traveling around the world. They’ve dubbed this trip the “30/40 World Tour: Quest for Passion.” What does that mean? “I am 30-years-old and Mr. HalfFull is 40-years-old. These are supposed to be big decade birthdays, so we decided to do something big — namely, travel around the world!” 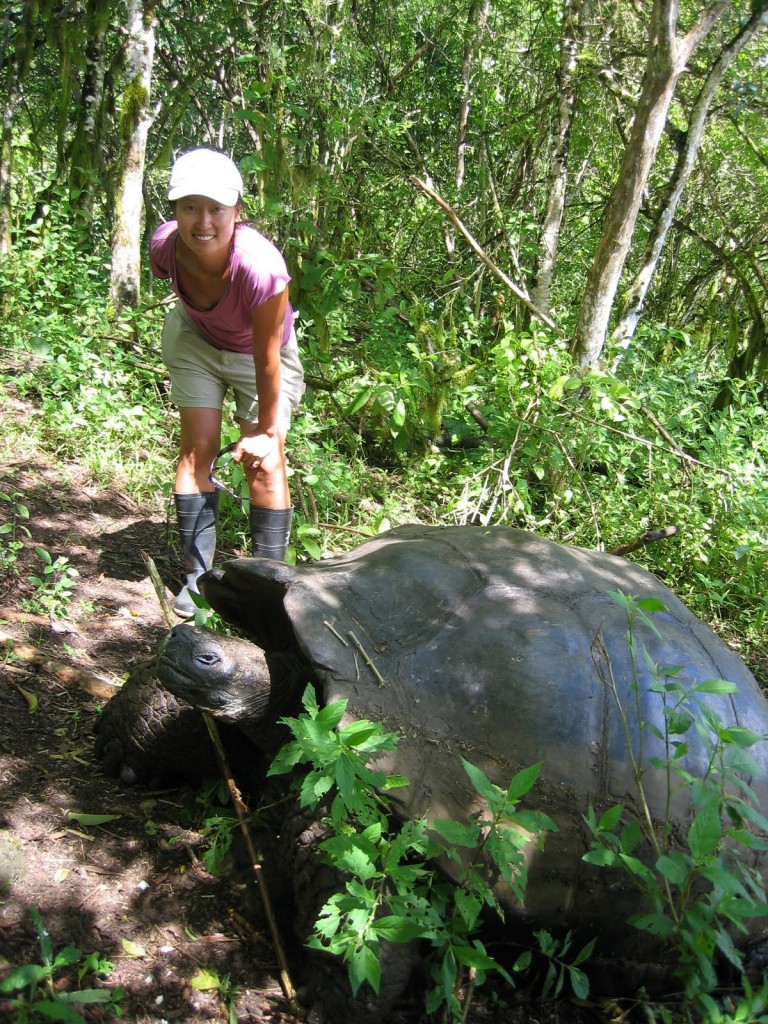 For many years Renee dreamed of traveling. “After being stuck in a cubicle for a long time, too long, a door opened, and I made a run for it.” That run started in January 2011.

“Since January I have been in The Netherland Antilles, Mexico, and Ecuador. In the Spring I will be back in different areas of the US for a friends wedding in Florida and prewedding activities in MA, MN, and NYC.” After that she plans to visit Alaska and Canada for the summer then back down to South America for the Fall. “That’s the plan for now…plans seem to change.” 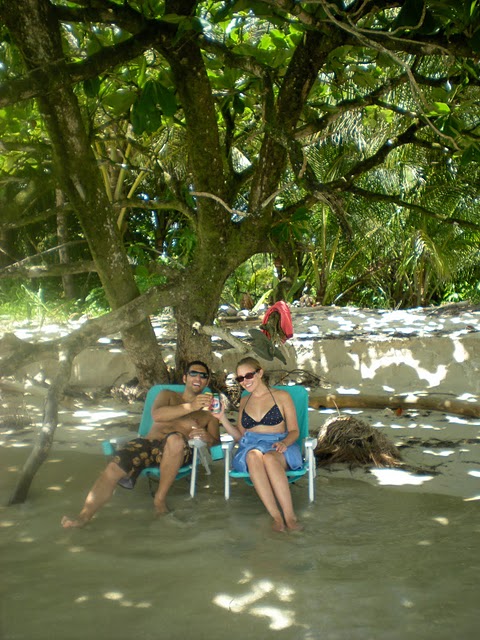 One Year on the Road
JD Mesh

Jesse & Dave left on their journey shortly after attending the NYC September event. “We spent the first 3 months in Chile, Argentina and Uruguay, then about 3 weeks in South Africa, 3 weeks in the Middle East, a quick European ski break in Austria (with some Germany and London thrown in), 6 weeks in India, a month in Thailand and a month in Nepal. We’ll spend the remaining 5ish months of our trip in SE Asia and then take the Trans-Siberian RR through Mongolia to Russia. If we have any time and money left, we’ll see some of Eastern Europe.”

Check out other attendees who said “Go!” – Did a Meet, Plan, Go! event inspire you to start planning your own career break travels? Be sure to register it with us!